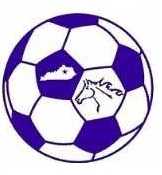 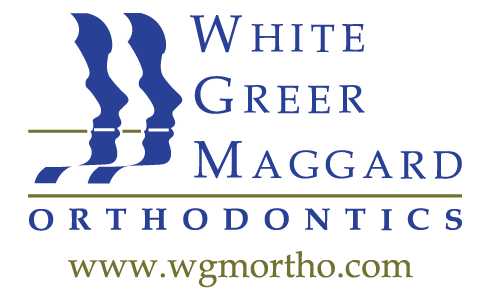 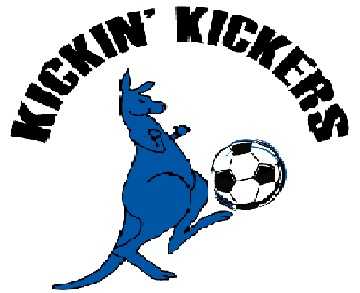 What is Lexington Indoor Soccer League and Academy?

Our leagues are designed to give players of all ages and skill level the opportunity to play indoor soccer at an affordable price.

Winter leagues are offered in the following age groups:

Our indoor leagues play with touchline boundaries, no walls, and a low bounce ball so it closely matches the outdoor game. Outdoor soccer players can refine and maintain their control skills and touch. It is superior to walled soccer in terms of developing better skills and technique. In traditional American walled soccer, players regularly whack the ball (and sometimes their bodies) against the boards which promotes improper technique and too often rewards errant play. In our leagues, players are constantly reminded to play the same quality control game that is required for success in the outdoor game. Because our leagues are designed as a great skill developer, demanding quick reflexes, fast thinking, pin-point passing, and a four-second limit on all play restarts it is an exciting game for children as well as adults. With our leagues using a special low bounce ball, players have to use their ball striking skills, rather than the ball's bounce, to propel it.