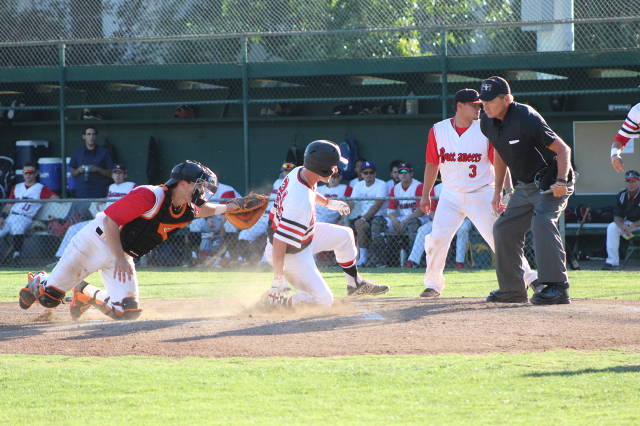 RIVERSIDE, Calif. - In a midweek SCCBL matchup, the Bombers fell to the IV Bucs by a score of 8-5.

The Bucs drew first blood, scoring a run off starter Anthony Villegas in the top of the first.

The Bombers quickly answered back, as Joey Magro reached on an error to start the home half of the inning.  Dallas Reed then reached on a fielder’s choice and Chris Palmer followed with a single to put two on.  Connor Shepherd continued his hot streak, knocking in both runners with a double to put the Bombers up 2-1.

Eric Mendez did his part behind the plate, throwing out two would-be base stealers in the top of the sixth inning.

Palmer singled in the bottom of the sixth and eventually came around to score on a wild pitch to tie the game back up at three.

The Bucs offense came alive in the top half of the eighth inning as Inland Valley put up a five spot to take a commanding 8-3 lead.  James Goodwin recorded two strikeouts in the inning.

Nolan Hoff sparked the Bombers’ attempt at a comeback in the bottom of the ninth, leading the inning off with a double to right field.  Ryon Knowles reached on an error in his pinch-hit at-bat, which brought in Hoff.  Knowles eventually came in to score on a wild pitch but the rally would end there as the comeback fell just a bit short.

Palmer led the Bomber offense, going 3-for-4 with two runs scored.  Shepherd had the only two RBIs of the night for the Bombers, as the other runs came around on wild pitches or as the result of errors.

The Bombers travel to Palm Springs, Calif. on Friday to begin a three-game series with the Palm Springs Power.  Game one of the series is slated for 7:05 p.m. 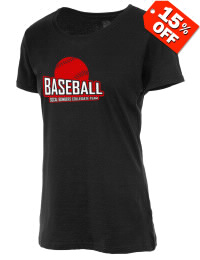 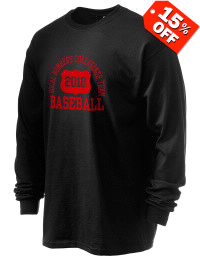 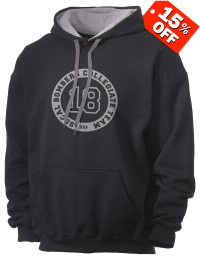 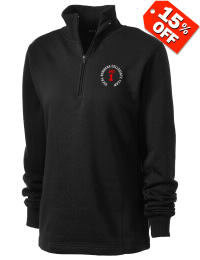 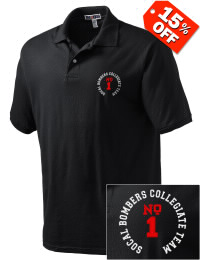 Delivered to your home 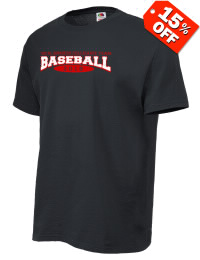